Why Lawyers Are Getting Paid More 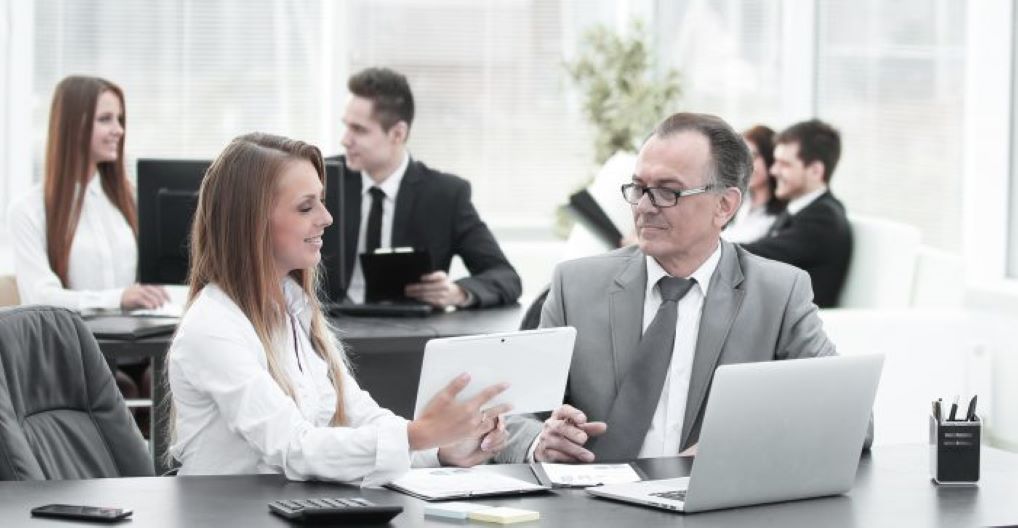 A recent report from the Australian Financial Review (AFR) highlights news that should be of great interest to In-House Counsel, Company Secretaries, and anyone that hires them; the profession is in great demand, and that is translating to a ten per cent pay rise.

“Young lawyers with three to five years’ post-qualification experience are in particular demand and are more willing to explore their options now the pandemic has subsided, according to the annual report by recruiting firm Mahlab,” the AFR report states.

Furthermore, several large firms are taking a “whatever the cost” approach to recruitment targets, which will further constrain the market for In-House Legal Counsel. NSW is particularly impacted on by this trend, but Melbourne is also proving to be a particularly lucrative market for lawyers.

According to the report, private practice lawyers at major firms can expect around $95,000/year on sign-up, while In-House Legal Counsel can expect $90,000/year. By Partner level, those in Sydney can expect $1.45 million/year, while Melbourne partners will make $1.35 million. Mid-sized firms will pay $950,000 and $900,000 respectively.

The AFR report quotes Mahlab Managing Director in Victoria, Katherine Sampson, as saying that the salary increase is due to there being a lot of work for In-House Legal Counsel and other lawyers, and that salary is very often the key consideration among lawyers.

“There is so much commercial activity going on that the firms can’t afford to lose people,” Sampson said in the AFR article. “If you are an employer and you have a group of very able young lawyers, it’s hard to find ways to keep them happy that doesn’t involve money.

“First, there has really been no pay rise since the middle of 2019. And the level of commercial activity hasn’t dropped off. Clients are busy, so law firms are busy. And they need people to do the work.

“The firms have realised this and are playing catch up. They are in full-on defensive mode.”

The report also mentions that while corporate employers can’t offer quite as much in salary, they are having success with additional incentives: The report says In-House Counsel can expect a “burgeoning focus on employee satisfaction through mentoring and professional development, perhaps to offset the modest wage growth.

“Other benefits are on the rise, including company-provided phones and laptops, extra leave and subsidised gym memberships.“