How Great Leaders Stick to Their Ethics 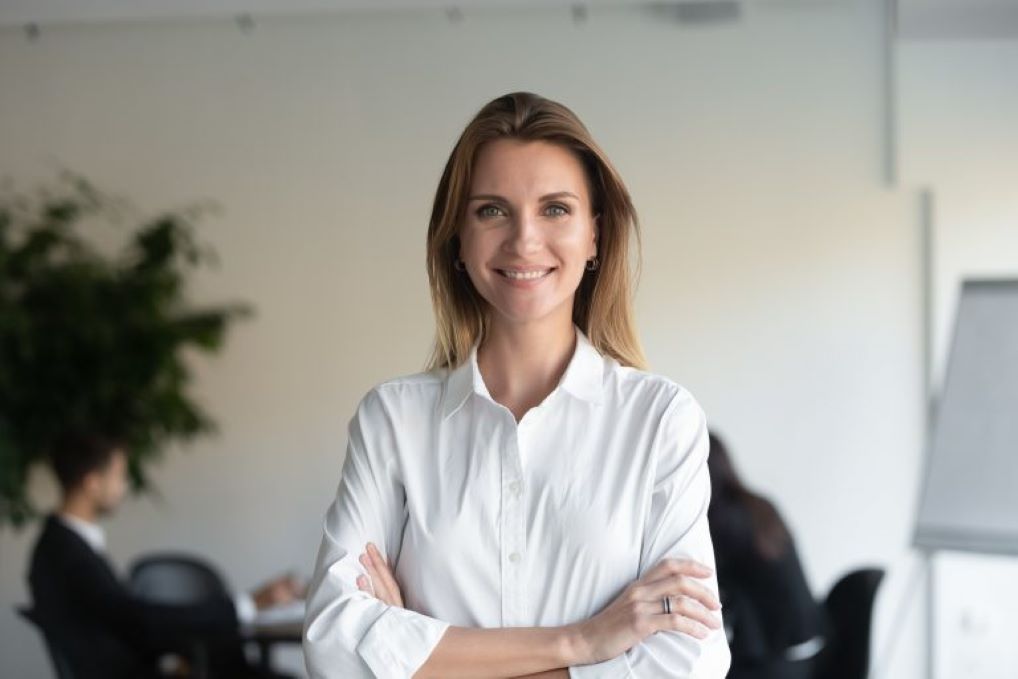 There’s an excellent article over on Harvard Business Review that looks at the ethics of business – a common enough discussion that Company Secretary and In-House Legal Counsel roles will be particularly cognizant of. After all, a major part of their respective roles is making sure that the business and its people operate according to agreed-on ethical best practices.

And yet, as Beer points out, ethical breaches continue to happen and make headlines when they do. The case Beer points to is a $185 million lawsuit that Wells Fargo in America settled after employees opened as many as 1.5 million accounts without customer authorisation over a five-year period.

“Wells Fargo’s CEO attributed the banking scandal to bad apples at the company who were fired (some 5,000),” Beer writes. “But former workers spoke out, saying that they were fired despite being “good apples” who had contacted the company’s ethics hotline with concerns about fraud and an unhealthy sales culture.”

This is why the conversation about ethics needs to continue, and Company Secretary and In-House Legal Counsel need to be uncompromising in their commitment to showing – and demanding – leadership with ethics.

There are four key strategies that business leaders can adopt to ensure that they remain on the right side of the ethics conversation, Beer notes.

“The road to your higher ethical ambition starts with personal reflection about your values and purpose in life,” he writes. “Take the time to have an honest conversation with yourself to help figure out what matters to you, and where your ethics lie.”

3. Be prepared to be derailed

“Unfortunately, at some point, pressure to meet shareholder expectations will derail your aspiration to lead with a higher purpose and values,” Beer writes. “Research shows that there is an inevitable gap between what we humans espouse and what we actually do. The same is true for CEOs and their companies.”

4. Don’t wait for the whistle to blow

Whatever happens, Beer notes, it’s important that the senior leaders within the organisation to get in front of ethical concerns, and not just hope that they go away. Building a task force to investigate the concerns and then allowing the organisation to have a frank, non-defensive and “no blaming” discussion is key to righting the ship and coming away with a plan for how to manage the fallout from the ethnical breach and making sure it isn’t repeated.

The In-House Legal Counsel and Company Secretary have a great opportunity to show leadership in this area. It remains one of the most significant areas of risk for any business to manage, and as Beer notes, despite the massive level of disruption in all areas of business over the past few years, the focus on ethics should never be waived.

For the full article by Michael Beer, click here.